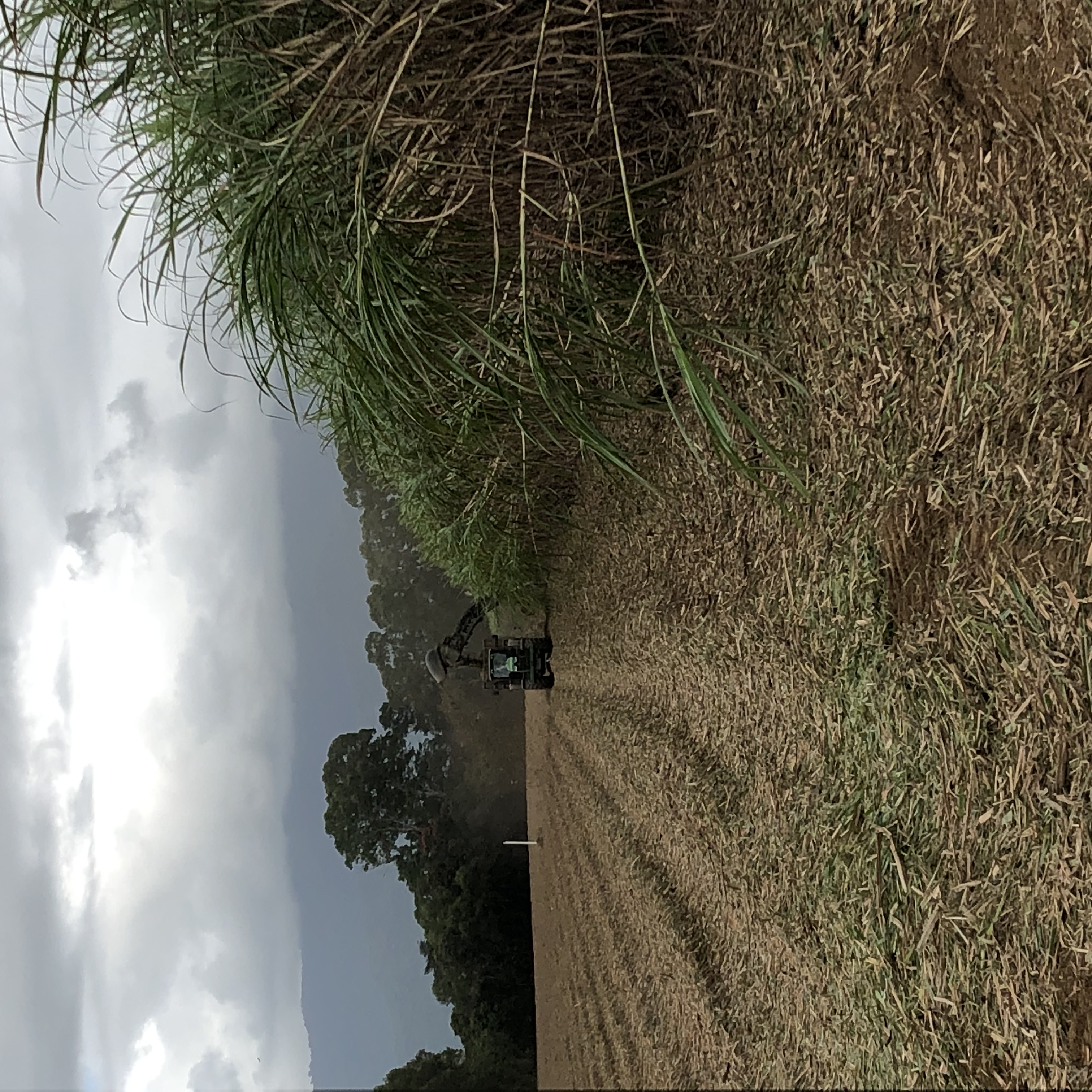 The end of January has brought much needed rain to Centre-South Brazil, particularly Sao Paulo state where most of the country’s sugarcane is grown. As of the Jan 30th Brazil’s National Institute of Meteorology had issued a Red Warning for most of Sao Paulo state (see dark red shaded area below). A Red Warning forecasts 4 inches of rain per day for the warning period (30 Jan-4 Feb).

Rain in Brazil is bad news for the global sugar price with the market seemingly quite relaxed around prospects for Brazil’s 2022 crop which will commence harvest in April. Tonnage forecasts remain around 560 million tonnes of cane compared to last years disastrous crop of 525m tonnes.

Oil prices improved through the second half of January as ongoing global political turmoil fanned concerns over tight supply. Brent crude traded above $91 per barrel on Friday, the highest level since 2014. OPEC+ will meet again on Feb 2 however seem unlikely to deviate from the existing plan to increase output by 400,000 barrels per day in March.

Assuming oil prices hold at these levels through commencement of Brazil’s harvest in April, ethanol production will be an attractive proposition for millers.

The Thai industry had processed 44.3 million tonnes of cane by the 27th of January. This represents around 50% of the total forecast crop of 90 million tonnes. Yield results to date have been towards the upper end of expectations with some forecasting the crop will get heavier, closer to 100 million tonnes.

Multiple fundamental factors are working to dampen enthusiasm for raw sugar at the moment. Heavier than forecast crops in India and Thailand combined with better seasonal conditions in Brazil have reduced the market’s short-term supply concerns. The spot price of raw sugar has come off it’s highs and steadied around 18-18.50 cents per pound.

As is often the case the AUD has followed the movement of sugar, slipping against the USD. This is in response to high inflation figures and expectations for interest rate hikes in America as soon as March.

Despite the easing of short-term sugar supply issues, the world is still likely to need more than 6 million tonnes of sugar exports from India before year end. Indian exporters have stepped back from the market after signing contracts to export around 4 million tonnes of sugar late last year as the sugar price surpassed 20c/lb.

Until the world price returns to levels closer to 20 cents per pound Indian millers are unlikely to have much of an appetite for further exports. For this reason, MSF expects the spot sugar price to hold around 18c/lb with potential for spikes higher due to global weather surprises and/or sugar supply tightness over coming months.