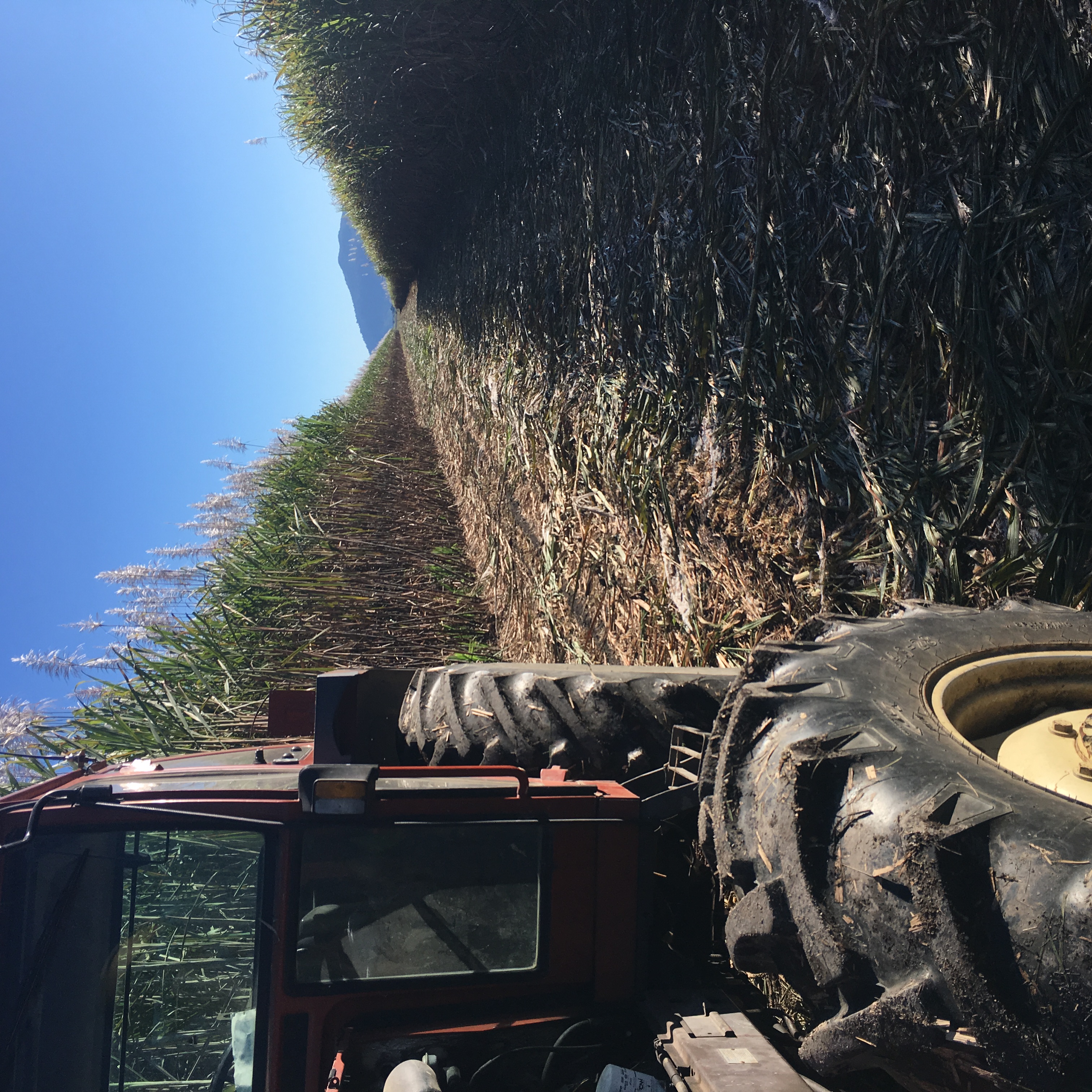 MSF filled 2021 grower individual forward pricing orders at $450 and slightly better on several occasions through the months of February and March. The 2021 price has since retreated to currently be hovering around $430 per metric tonne actual.

On top of the good results achieved by individual growers the Mulgrave and Maryborough Collective Pools have again recorded strong results for the coming season. Both of these pools have recently completed pricing for 2021 achieving $438 and $446 per metric tonne actual respectively. All pool values can be viewed below: